Well, my little girl is not a little girl anymore!  I've been trying to avoid it, deny that I'm old, but Jordan turned 17 yesterday!  AHHHHH!  She is a wonderful, kind, caring, smart, beautiful young woman who makes me so unbelievably proud I could just burst!  For her 17th birthday mu sister and her family along with my Mom bought her 2 tickets to go see BRUNO MARS!  She was BESIDE herself!  I went with her and it was a moment I'll always treasure!  Her face was priceless when Bruno stepped out on stage! (I have no idea why this never posted 3 years ago!)
Posted by Lisa at 3:59 PM 0 comments
Email ThisBlogThis!Share to TwitterShare to FacebookShare to Pinterest

It has been FOREVER since I've posted to my blog!  Life has been busy in my house!  Two growing girls, both the hubs and I busy at work and just life in general!  Hope everyone has been well and enjoying everything!
Got back in the craft room one and off this past year!  I've been making signs for teacher friends and some gifts and arts!  I'm going to post random pictures of all the work I've created!  Hoping to blog on a weekly basis and share my creations and sometimes snarky (lol) thoughts!
I'll give more detail on the pictures below later but this is just a sampling of some things that I've done!  Be back later! 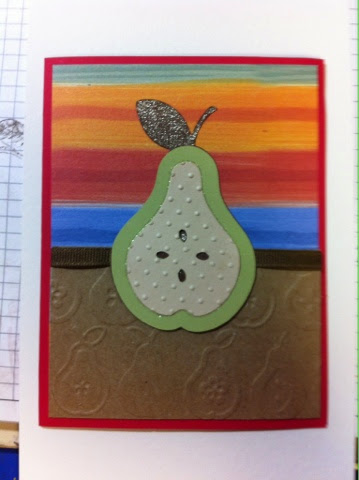 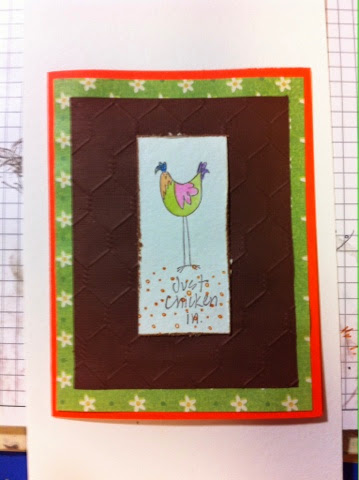 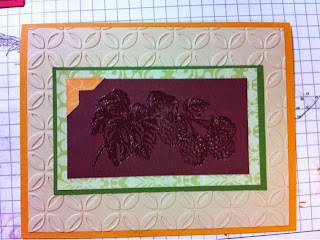 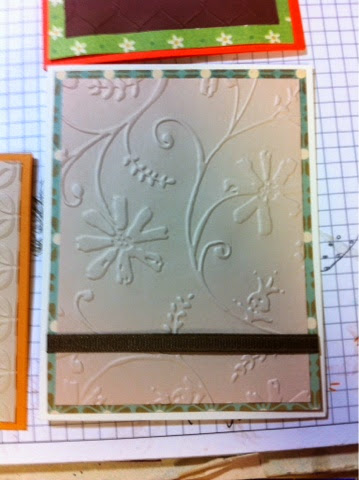 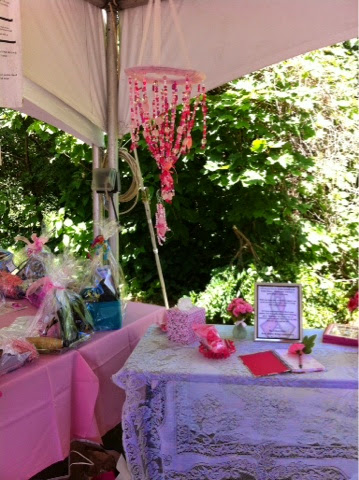 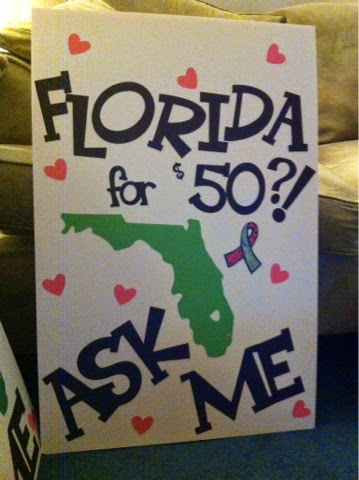 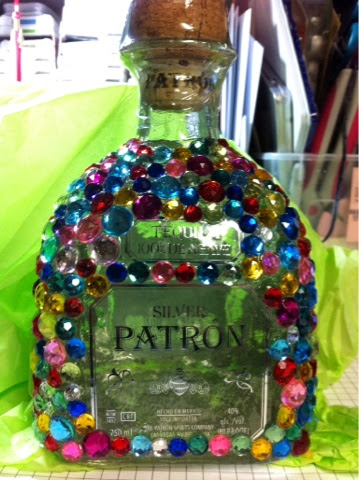 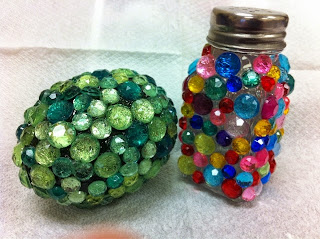 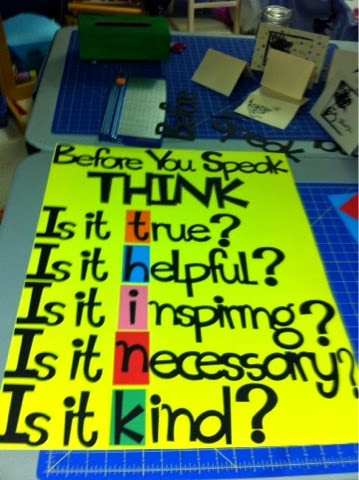 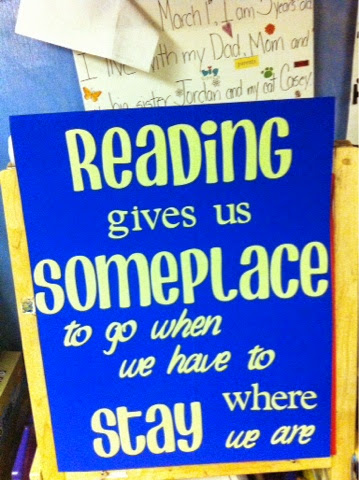 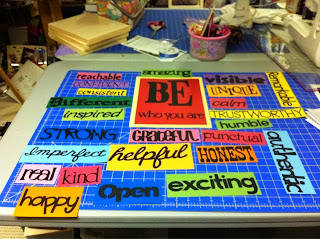 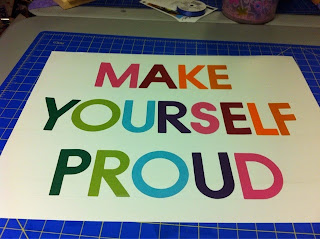 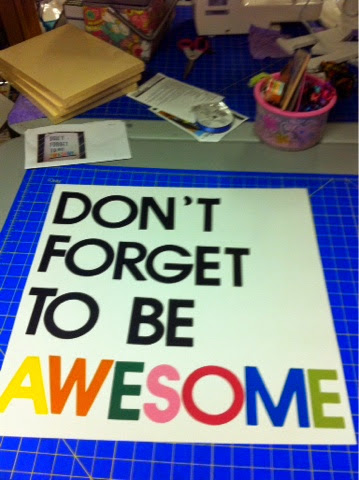 Posted by Lisa at 11:02 AM 0 comments
Email ThisBlogThis!Share to TwitterShare to FacebookShare to Pinterest

It's been a little since I last posted anything!  Hope are all well!  The school year started and like so many others our lives are taken over by homework, field hockey games, dances, new friends and everything else that accompanies the school year!  LOL!  I am the assistant coach for the final time for our local middle school field hockey team.  A few years ago, the state of NJ had MAJOR budget cutbacks and our district lost all freshman sports and most middle school sports.  They also lost funding  for extra, assistant coaches.  LOTS of girls here love field hockey and unfortunately the coach can only  have about 30 girls on the team at once without help.  I think that sucks!  There's is literally nothing for the kids to do and the fact that so many want to play sports is awesome, so I volunteered 3 years ago to help out with the team so no one would have to be cut.  I do love the sport so it really is fun for me!
Anyway here are some new creations I haven't posted anything in a bit so I hope you enjoy!
First up is a shadowbox I made for a wonderful art teacher!  She is amazing and I am so glad my children had her!  Thank you Beth! 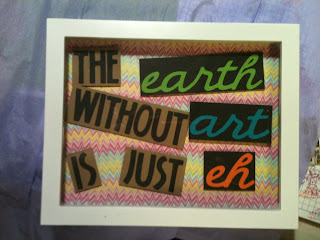 Next, is a little somethimg I made for our fabulous gym teacher!  He did his best to get my kid to climb the ropes but she never quite made it!  Thanks Jim! 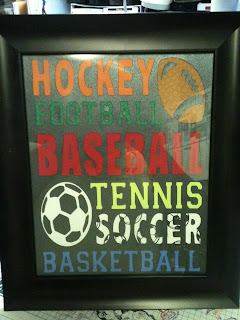 Finally a birthday banner for my Jordan!  She turned 15 this summer!  OMG!  Where did the time go! 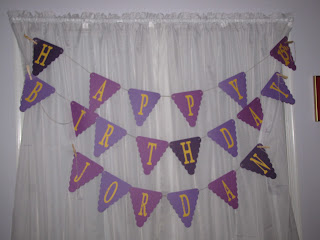 Posted by Lisa at 6:38 PM 0 comments
Email ThisBlogThis!Share to TwitterShare to FacebookShare to Pinterest

It's been one year since my world has been turned upside down.  The anniversary of my Dad's death was June 13.  One year.  Everyone told me the first year is the hardest.  You have all your "firsts" without your Dad.  The first Father's Day, the first Thanksgiving, the first Christmas, his birthday, your birthday then the anniversary of his passing.  Well those folks were right.  It sucked.  I missed him every minute of every single day, and still do.  I know he is at peace, doesn't make it any less sucky for me though.

I've had time to sit back and look at some stuff too.  My situation with my family.  I won't go into detail but I will say that I get it.  I have to find a way to let go.  That is so hard.  But silence speaks volumes and I will not read this book over and over and hope for a different ending.

I talked alot about some friends last year.  When my Dad died, there were a few people, friends, I knew that no matter what I could count on.  I could call, vent, cry, scream and just lean on them for support.  One was a confidant, one was almost like a sister to me.  When I needed them the most, nothing.  That was something I was totally unprepared for.  I had lost so much in such a relatively short period of time that when they turned and walked away it was just too much.  I sent a note from my heart to them.  Only one responded.  I think I've now seen that I valued them too much in my life and thought my value to them was equal.  I was wrong.  So hard to admit when you're wrong.  I do have to admit, I've have been finding that ALOT over the last year.

I'm wrong in thinking that when you say give me space that when I do, and don't call or come over that's what you mean, when in reality you want me to grovel.

I'm wrong in assuming that telling you my feelings is something that should be heard, I know you may not agree with MY feelings, but you don't have to dismiss me as if I never existed in your life.

I'm wrong in thinking that helping is good.  That saying yes when you ask means I matter, but in actuality, I'm just a quick fix to your problem.  Doing something you don't want to do or be bothered with.  I'm good enough then.

I'm wrong in thinking that my friend would never use our relationship as an alibi for their deceit and lies.

I've said it before, the collateral damage that came about from my Dad's death is just astonishing.  He had nothing to do with it, it was just that when he died, and the layers where pulled back, relationships exposed, and my life, as I knew it,  fell apart.  I'm no innocent victim here, know that I brought some of this on myself.  I will not make excuses for the things I've said.  I've hurt people in my life and I've apologized.  I've told those people how incredibly sorry I am, and that I miss them in my life and that I love them, only to be told, they didn't say they loved me or missed me in their lives.  Message received, loud and clear.

Those friends, I still do not understand why.  I am not perfect and never asked anyone to be perfect, but I never would have thought that you of all people would have done this to me.

Posted by Lisa at 12:09 AM 1 comments
Email ThisBlogThis!Share to TwitterShare to FacebookShare to Pinterest

I'm a Close To My Heart Consultant!

Hi friends!  Well, it's official!
I'm a new Close To My Heart Consultant!  I'm very excited to share my love of crafting with you!  I have a website that will allow you to browse, get inspired and even shop!  Please stop on by or email me at allmadebylisa@hotmail.com for any questions you may have!  Thanks so much for all of your support!
Now let's get crafty!
http://allmadebylisa.ctmh.com/

Close To My Heart
We show you how to celebrate relationships through discovering your creativity, to preserve and share the moments that matter most.
Posted by Lisa at 7:58 PM 0 comments
Email ThisBlogThis!Share to TwitterShare to FacebookShare to Pinterest
Labels: Close To My Heart

Welcome to My Cricut Craft Room's
100 Cricut Cartridge Blog Hop
You should have started at http://mycricutcraftroom.blogspot.com/ if not please start at the beginning.


You should have arrived here from Sue-Ann,
the lineup is listed below just in case you got lost!
This month I am using Accent Essentials, Cursive 101 & Christmas Solution cartridges! 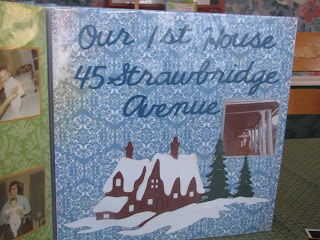 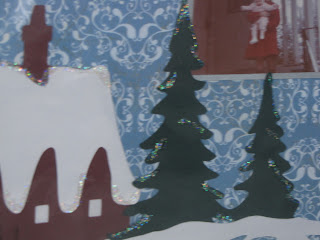 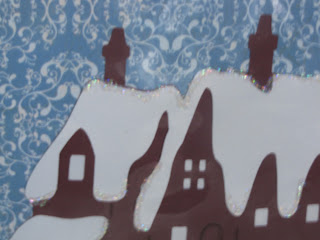 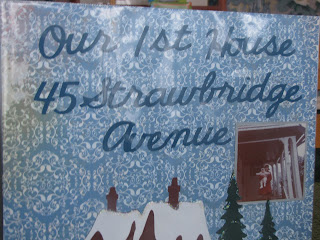 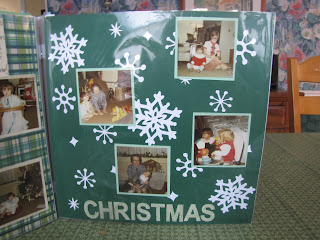 These pages were so much fun to make!  These are from a friend's childhood scrapbook that I re-did for her.  The snow topped house and the glittery snow are my favorites!
Cursive 101 is such a great cartridge for welding words!  Reminds me of learning cursive in school!


Your next stop is over to the very talented:


Here' s the whole line up!


Be sure to visit Erica's Blog http://mycricutcraftroom.blogspot.com tomorrow for over 50 NEW projects that you did not see today....
Also make sure to follow Erica's blog so you will know when she has contests, prizes, challenges, swaps & special online coupons.
Currently she is running a Scrapbook & Card challenge over on her challenge blog and you can win a gift certificate to her web store! http://ericascraftroomchallenges.blogspot.com/
This Friday she will announce February's Scrapbook swap.... She has a swap each week and you have two weeks to make your project each month. There will be a card, scrapbook, tag, die cut and embellishment swap each month! http://ericascraftroomswaps.blogspot.com/
Don't forget to comment along the way on all of the blogs today and tomorrow to be entered to win the Cricut cartridge that Erica is giving away today.
Winners will be announced on her blog on Tuesday!
If you get a chance please visit Erica's Web store and enjoy 15% your total purchase this weekend.
Enter the code MARCH during the third step of check out to see the discount.
She has everything crafty.... Cricut cartridges, adhesive, papers, stamps and so much more..... 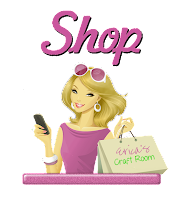 www.Shop.EricasCraftRoom.com
Hope you enjoyed my projects today!  Click join above and enter your email for new, fun, hopefully inspiring ideas from me!
Happy Hopping!
Lisa

Today is a WONDERFUL day in my house!  My little girl is turning 11 years old today!  AHHHHHH!  Love that she is getting older and coming into her own, but hate that my baby is not a baby anymore! :( 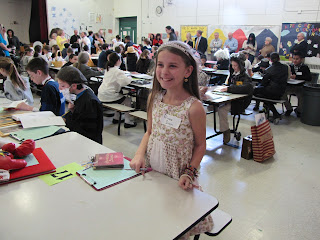 This is my beautiful Hannah at her 5th grade biography breakfast last week.  She was Princess Diana!  Love my girl!
Today for My Cricut Craft Room, I am sharing a cute card I made for pizza night!  I just love the sweetness of this cartridge!  Hope you enjoy! 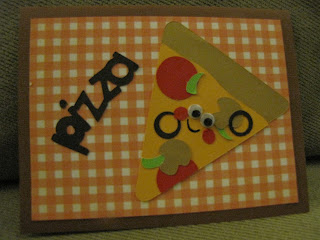 Click the "Join" button above to become a follower of my blog! You never know what fun, funky ideas you might get from me!
Hope you enjoyed my stuff today!
Have a great day and keep crafting!
Lisa
Posted by Lisa at 12:01 AM 5 comments
Email ThisBlogThis!Share to TwitterShare to FacebookShare to Pinterest
Labels: Birthday, pizza, Simply Charmed
Older Posts Home
Subscribe to: Posts (Atom)